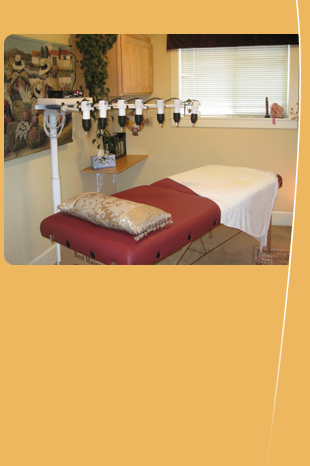 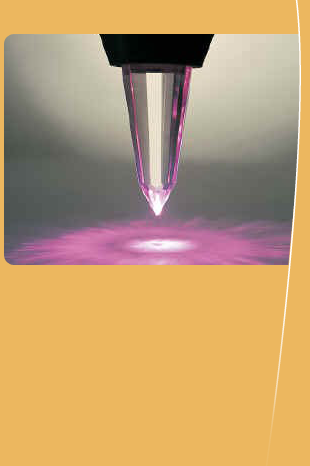 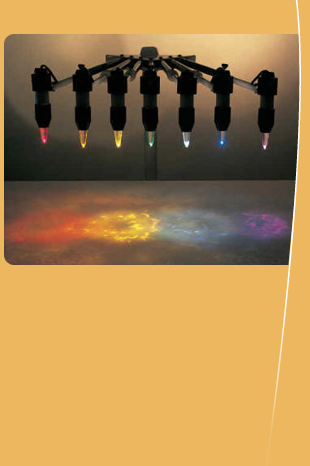 Not your ordinary wellness office!

"Network Care has become such an integrated part of life. It feels good physically and spiritually and I think of it as a gift to myself. The benefits are beyond being pain-free, it also sustains my efforts to remain calm and compassionate in our challenging world. Thank you for who you are and what you do for all of us."

Dr. Dick Shepard has been a chiropractor in Seattle for over 20 years, but he had a very different medical career planned for him nearly from birth. “My dad was a medical doctor and a heart specialist, and the understanding was that I would grow up, be a doctor and take over his practice in the Texas panhandle,” Dr. Shepard explains. While he did eventually become a chiropractor, it was after moving to Austin, Texas, with his brother as a young adult, where he became a rock musician and a spiritual seeker. After a while, he also found himself the owner of a cabinet and carpentry shop. However, the healing arts still called to him. “I was always fascinated with anatomy, physiology, all the things around my dad’s medical practice,” Dr. Shepard says, noting that his interest continued even after he moved away and decided against medical school.

However, Dr. Shepard started to realize the life of a rock musician by night and a carpenter by day was not something he wanted to be doing when he was 50 years old. “I decided that I would go back to school and do some kind of healing work,” he says. “I had very little idea what chiropractic was, growing up with a medical doctor, but I felt it would give me the credentials I needed to basically do whatever I wanted,” he explains.

In school, he discovered an approach called Network Care, and it allowed his interest in healing to expand and flourish. He started a practice in Seattle, working with his wife, Noel Shepard. “The body has innate intelligence and healing power, but stress, such as physical, emotional or chemical trauma, causes interference and makes us disconnect from this healing power,” Dr. Shepard says, explaining that most people become stuck in a defensive fight or flight pattern, leaving their bodies unable to fully repair physical and emotional damage.

“Our office use gentle touches to get through the body’s natural fight or flight mechanisms, and help reset the mind and body to a pre-defense place where it can actually heal,” Dr. Shepard continues.

“The biggest paradigm shift is that we don’t view the body as broken. Instead of focusing on what is going wrong, we look at what is working well and are able to expand on that and get amazing results.”

Dr. Shepard’s serene office space helps his patients relax during visits. “Our practice is designed inside and outside to allow people to feel that they are totally safe, both cognitively and on a deeper intuitive level that they may or may not be aware of,” Dr. Shepard says. “We believe that unless a person can feel really safe, healing cannot take place.” Creating a secure and restful environment leads patients to feel a sense of calm and relaxation during their sessions, Dr. Shepard says.

“As one person described his experience to me, “Each time I’m here I try to see how far down into the table I can sink!” Dr. Shepard loves watching his patients’ transformations. “People’s lives change physically, emotionally, and mentally,” he says. “Migraines disappear, rheumatoid arthritis, digestive maladies, sciatica and back pains change and dissipate.

Many people that come in on antidepressants and anti-anxiety meds reduce or get off their meds completely - not on my advice - but simply because their body corrects the chemical and hormonal imbalances that were causing the problems. People are literally transformed over time because old patterns of health, mental attitudes, and emotional patterns begin to dissolve, and this leaves freedom to do and be a new person. I have lived and observed these changes in myself and others for over 20 years now,” he concludes. “The body truly heals itself.”